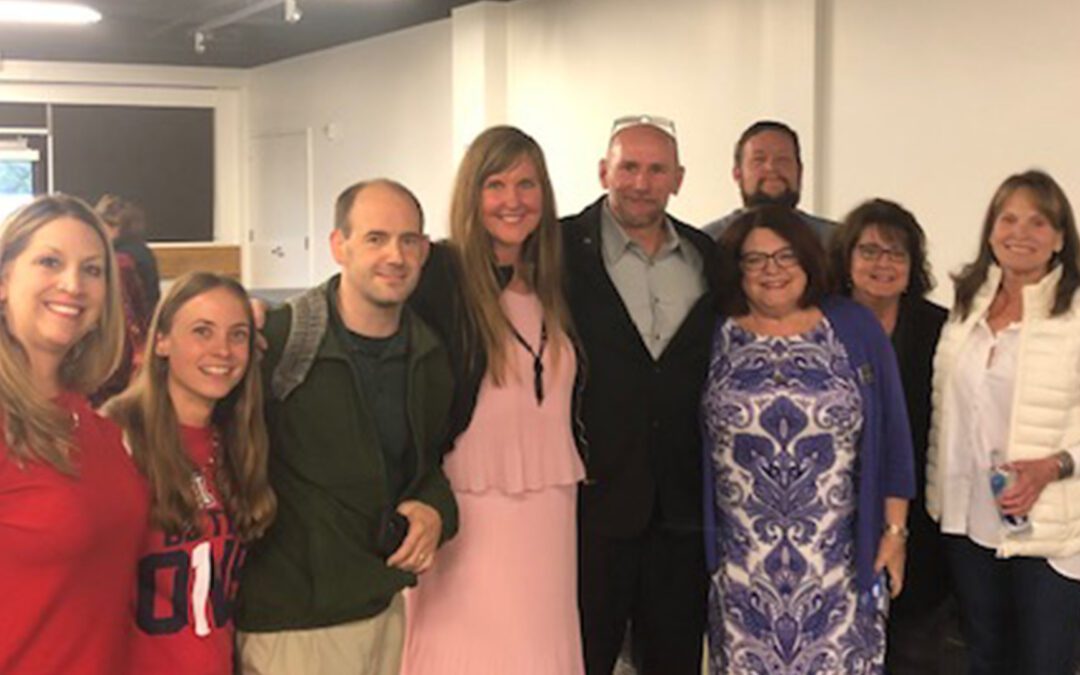 “Our internal committees stayed strong in the face a fierce company anti-union campaign,” said Western Territory Grand Lodge Representative Mark Ward who led the campaign. “The workers stayed together and never gave up on securing a brighter future for themselves and their families.”

“This is a satisfying win for those professionals who have dedicated their lives to the great work of helping our soldiers and their families,” commented Western Territory General Vice President Gary Allen. “For us to get the opportunity to assist them in making their lives better is an honor. I sincerely hope more of their peers around the country will stand together to gain respect and dignity in the workplace.”

The nationwide campaign has secured authorization cards from over 23 states thus far and is growing each day! You can stay connected with this campaign at www.mflcunion.org.