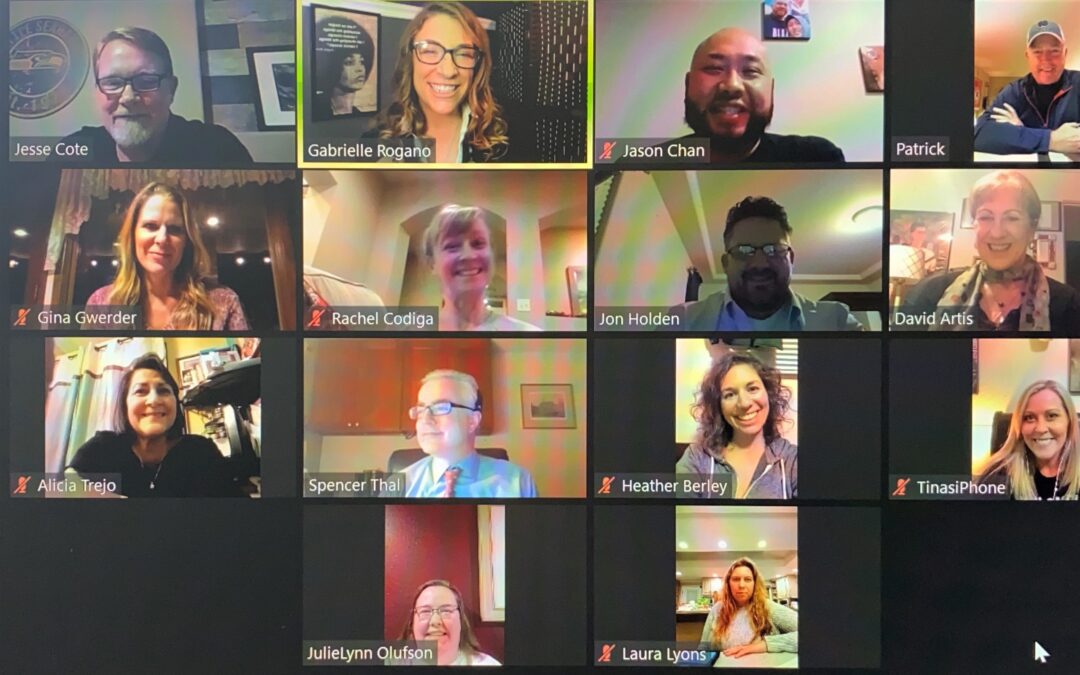 Last Friday, 114 Registered Nurses from CHI Franciscan Hospice Care Center in University Way, WA joined hands to vote for the IAM by an 82 percent majority. Just two and a half weeks ago, their co-workers who work as Master Social Workers and Bereavement Counselors at the same facility chose the IAM as well.

The two successful organizing victories were made possible through the team work between the Organizing Department and the Western Territory. Due to COVID-19 restrictions, both were 100 percent virtual campaigns.

“We now represent approximately 160 health care workers at this location and this latest victory sends a clear message that these front line workers want and deserve better,” said IAM Organizing Director Vinny Addeo. “These workers winning a voice on the job is a result of the hard work and dedication of GLR Gabby Rogano, and the assistance of District 751 President and Directing Business Representative Jon Holden and District 751 Organizing Director Jesse Cote.”

“These RN’s stuck together and overcame the adversity they faced because they knew that joining the IAM was going to give them the professional representation that they need,” said IAM Grand Lodge Representative Gabby Rogano.

“Our efforts to fight for healthcare workers continues with this very impressive win,” said IAM Western Territory General Vice President Gary R. Allen. “We will always help those who strive for a better standard of living through collective union power. I congratulate and welcome our newest members and assure them all that we will be fighting alongside them as they negotiate a first contract.”

“I couldn’t be happier for these nurses and healthcare professionals who worked so hard to join the Machinists Union and have a seat at the table,” said IAM International President Robert Martinez Jr. “I am so proud of this organizing team that helped these workers join together and have their voices heard.”